Fisher Power Supply is Metro Detroit’s leader in remanufactured Detroit Diesels. We specialized in Detroit Diesel engines, especially the old 2 stroke engines. We can bring your engine back to life, better than ever. Detroit Diesel has been successful throughout the years. 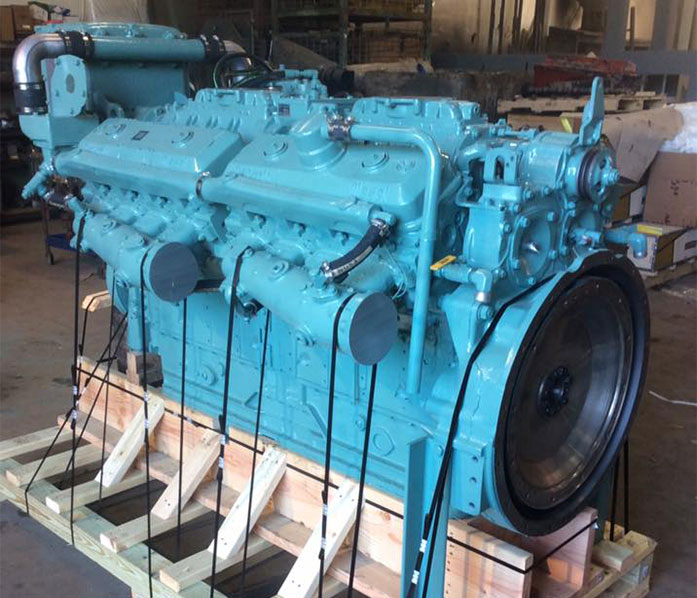 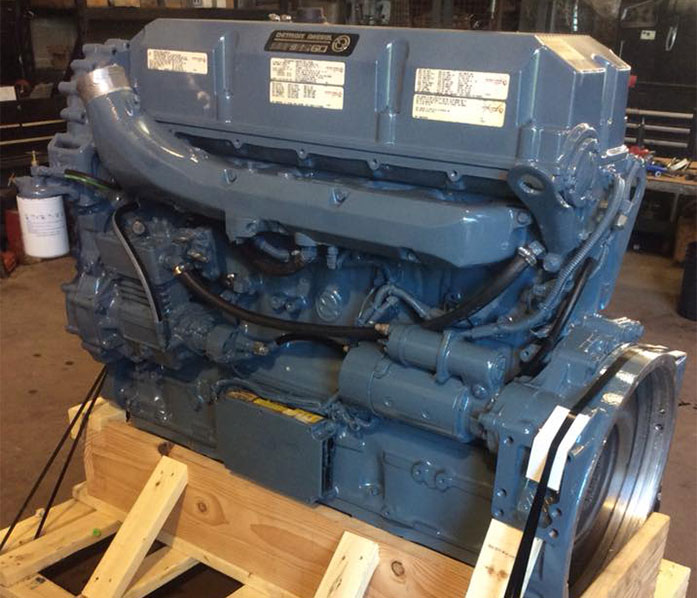 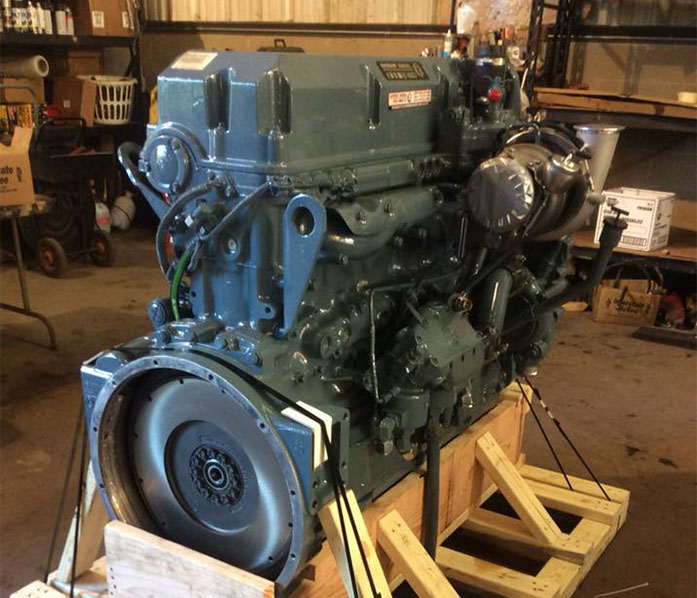 Detroit Diesel was founded by General Motors back in 1938 in the later years of the Great Depression. GM created the GM Diesel Division, the origin of today’s Detroit Diesel Corporation. The Detroit Diesel was known as the wartime workhorse, the production of their Series 71 helped bring WWII to an end. Their most popular engines were the 2 stroke diesels, which are no longer in production. These engines were built because tanks, landing craft, road machinery, and standby generators needed a lightweight, two-cycle engine. In 1965, after the consolidation, they created the Series 60. This four-cycle engine would later become the image of Detroit Diesel. Detroit has and still manufactures quality diesel engines. These engines can be found in a variety of applications like on-highway, construction, and marine. 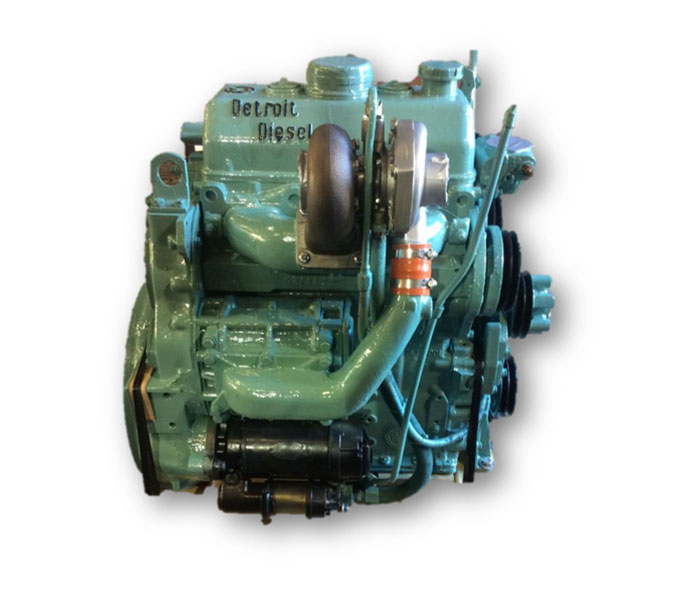 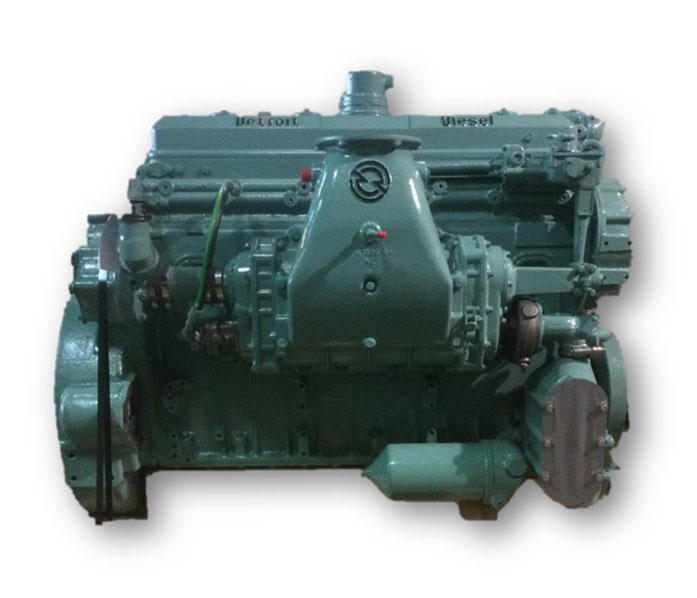 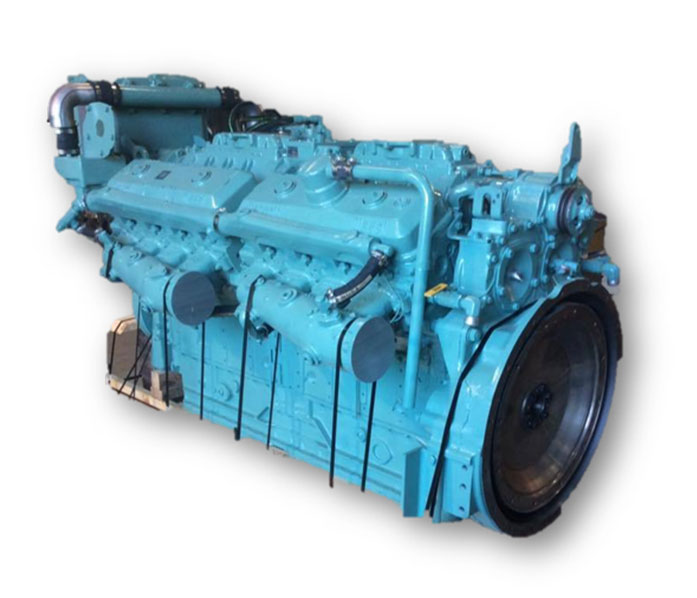 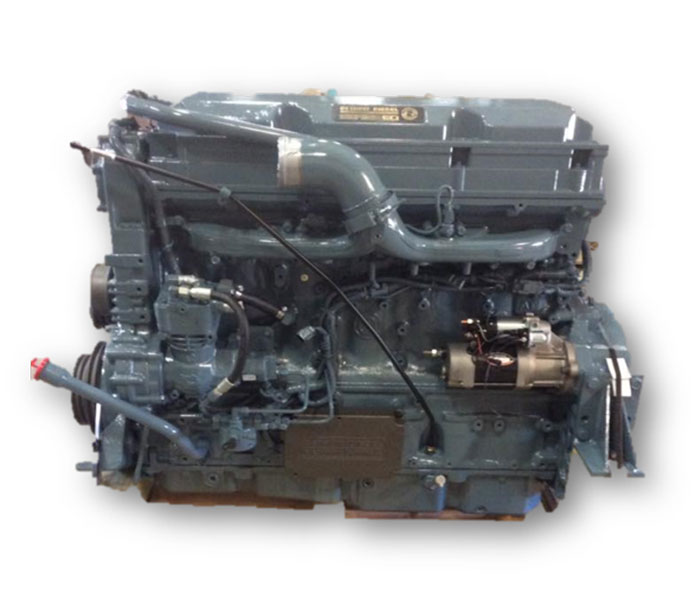 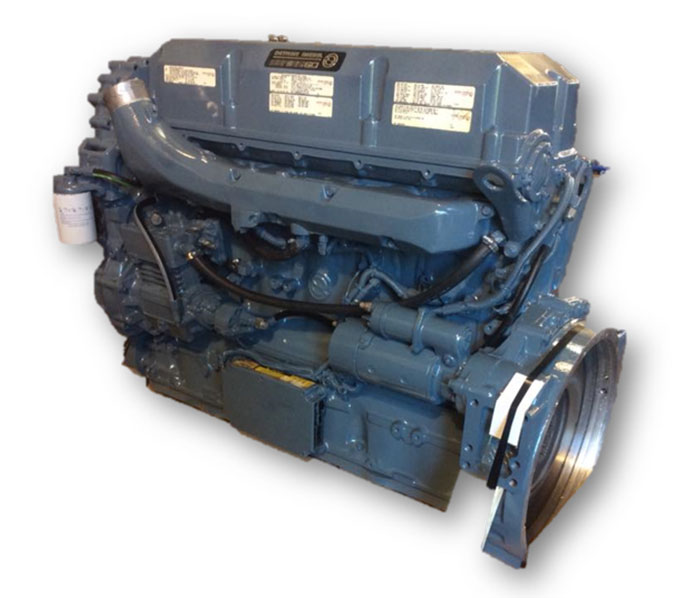 Contact us today to have your engine remanufactured, or for more information about our remanufacturing process.

At Fisher Power Supply we work hard to ensure the quality of our workmanship and the products we use. We offer a 1-year unlimited miles/hour warranty on our all our remanufactured Diesel engines. For more information on our warranty program click here.